What is rap? We are sure that all young people know what is what. This music style was born in the United States in 1970th. At first it was a style of Aframericans and was based on their national melodies and vocal peculiarities such as rapid speech. But years passed and step by step hip-hop music became more and more popular and spread all over the world.

Who was among the first rappers? Of course, it was DJ Kool Herk, Jazzy Jay, Kurtis Blow. They had laid the foundation of the genre. After that the New School developed and golden years of rap started. It was the time of Public Enemy, Jungle Brothers, Sway Calloway and so forth.

Now the world of hip-hop belongs to such superstars as Eminem, 50 Cents, Jay-Z, whose hip hop music videos and albums are recognized as the best. But a lot of younger rappers are trying to reach the pinnacles of rapping skills. Now a lot of countries are obsessed by this music and that’s what we have:

There are a lot of musicians from other countries: Finland (Reino Nordin and Juno), Belgium (Damso), Great Britain (M.I.A.), Spain (Soge) and so forth. Music videos of new rappers and hip-hop artists you can watch on our site. Find something new and enjoy!
By the way, for melomaniacs we have new videos of other styles such as new pop artists, new rock bands, new jazz musicians and so forth. 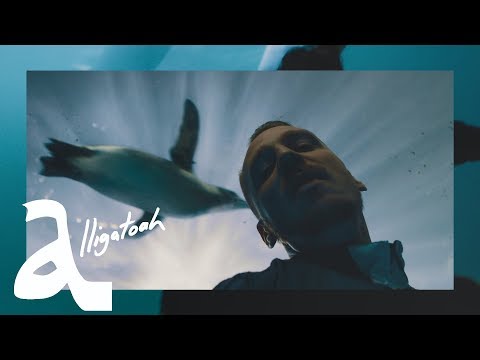 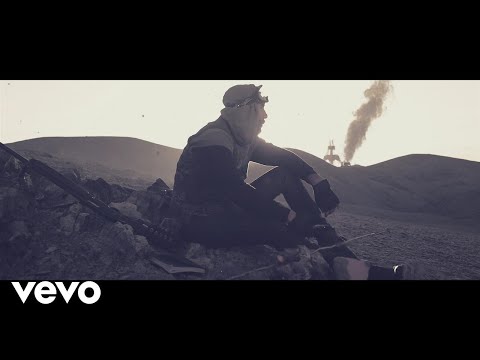 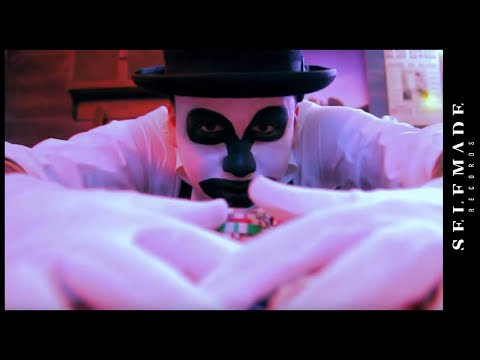 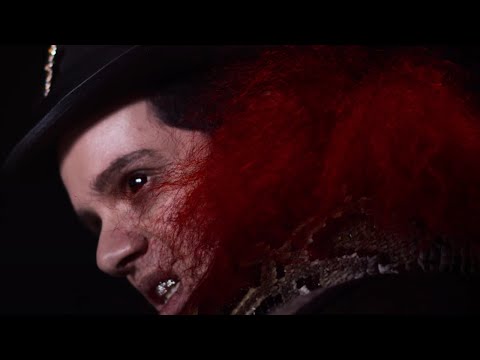 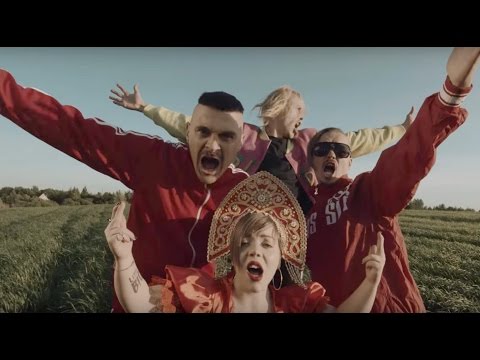 GIVE ME YOUR MONEY (feat. TOMMY CASH) 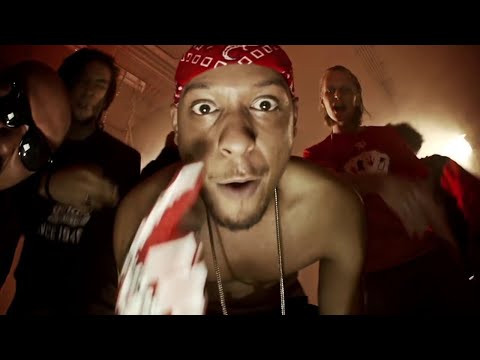 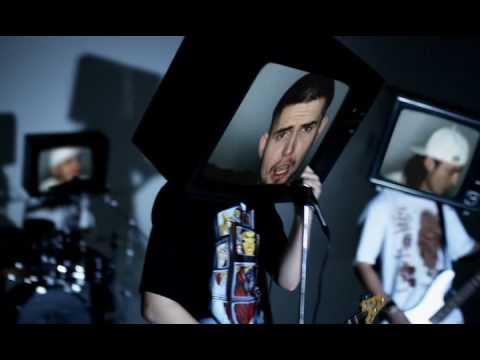 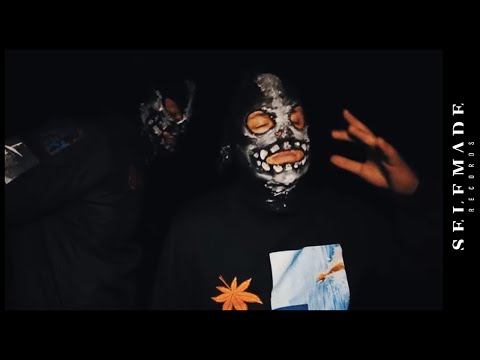 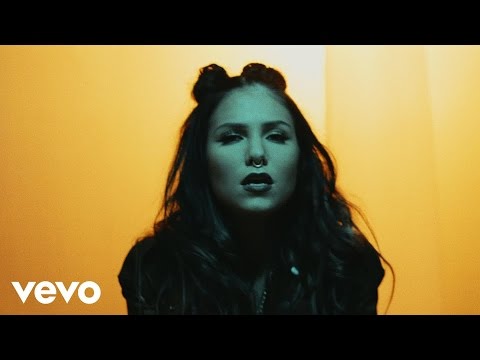 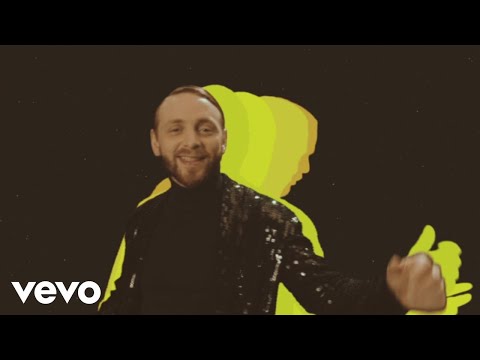 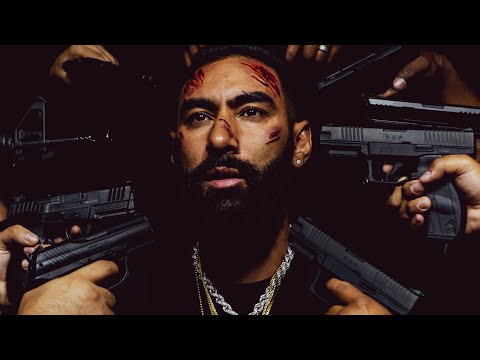 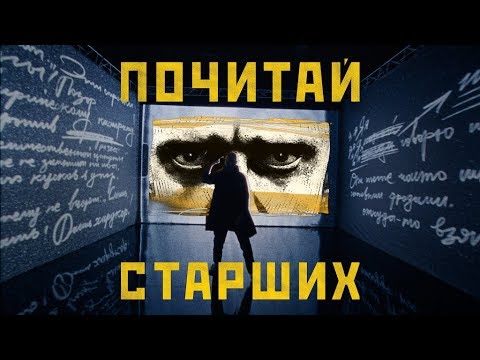 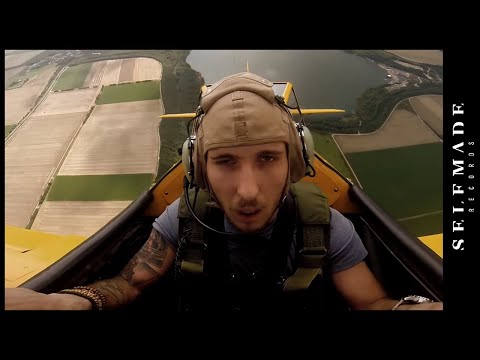 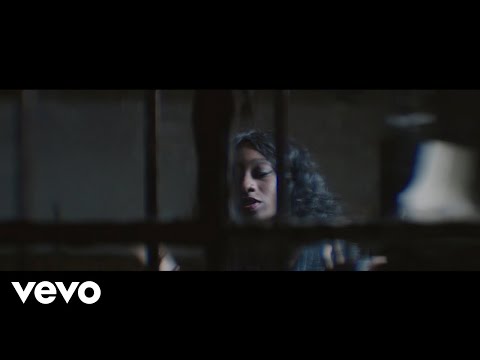 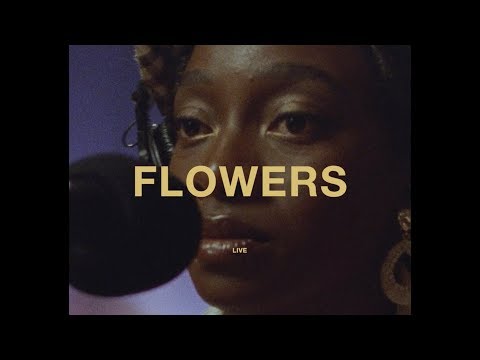 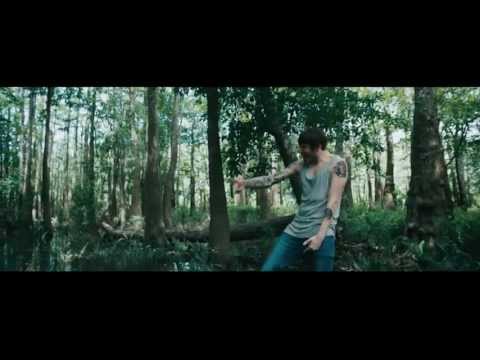 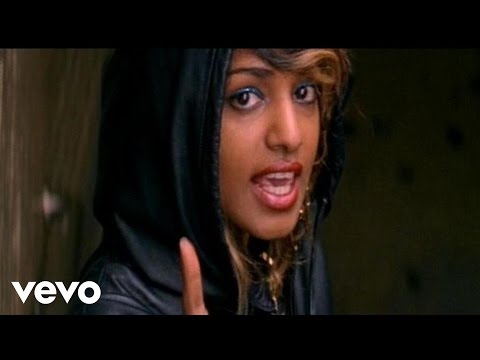 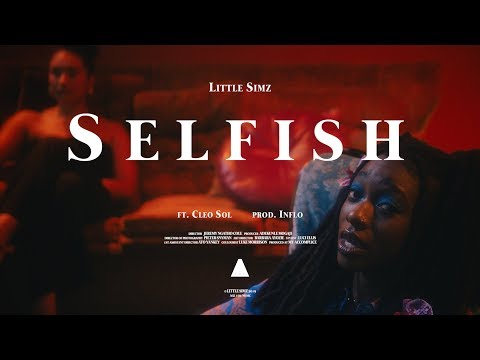 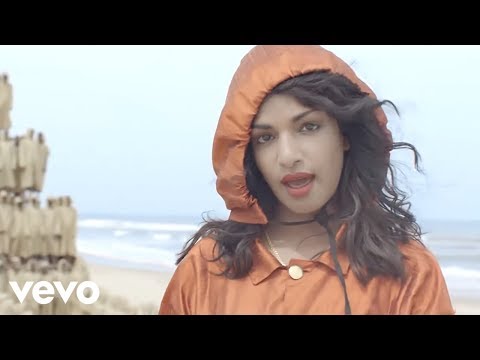 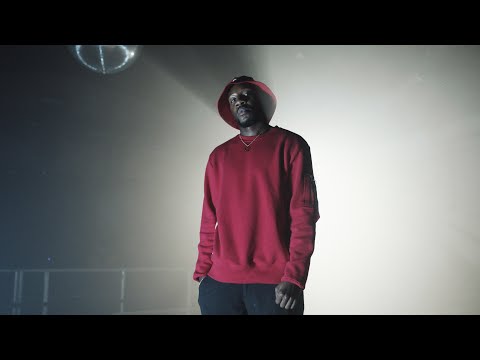