Native to Jamaica, Reggae is a popular musical direction dating back as far as the very beginning of the 1970s. This sub-genre owes its popularity and worldwide recognition to such cult artists as Jimmy Cliff, Peter Tosh, and, surely, Bob Marley. Reggae developed from Jamaica roots music such as Rocksteady, Mento, and Ska and is believed to have an association with such African Jamaican religions as Rastafari and Kumina. The island itself was long under slavery and colonization. No wonder that Reggae music often speaks of struggle, social inequality, rebellion, and faith in better life.

Reggae music videos played by novice singers and musicians will not leave you indifferent. Their lyrical content incorporating the sounds of rocksteady, mento, and funk, revolves around the issues which are the matter of concern to all of us: politics, social-economic pressures, need for changes, and man-woman interaction.

Versatile and phenomenal, reggae video music can suit any of your musical requirements: its melodies can simultaneously be relaxation, dance, and rebellious. Compositions here are often performed with electric guitar, bass guitar, drums, and keyboard. Young Reggae enthusiasts on lookmymusic.com are not afraid of experimenting and eagerly introduce horns, afro-cuban percussions, and winds to take their music to the next level. The main feature of this down-tempo music style is it distinctive rhythm patterns, which are generally medium-paced but also can be quite fast, still never aggressive.

Enjoy stunning vocal and a great performance by video reggae music devotees on our web-portal. If you want more of music, do not hesitate to give other genres presented on lookmymusic.com a try: 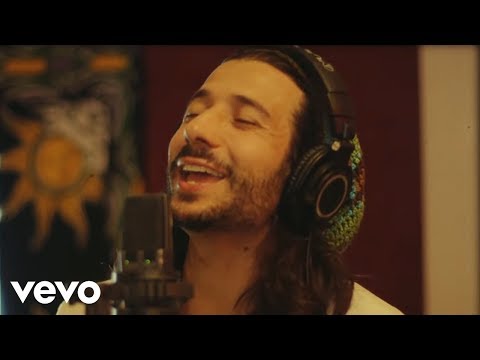 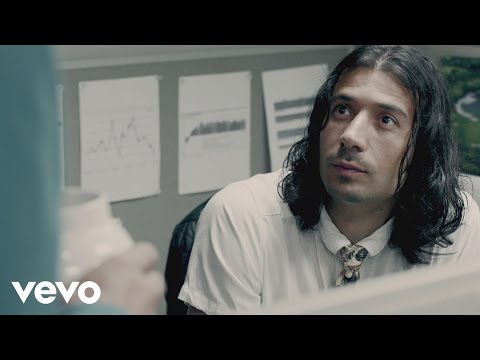 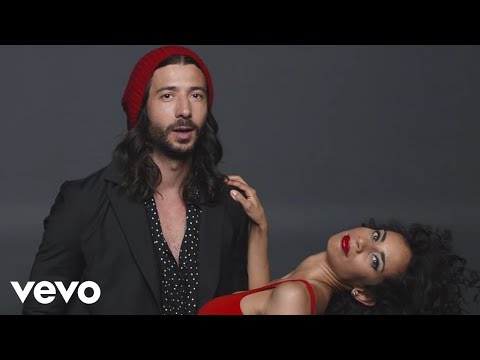 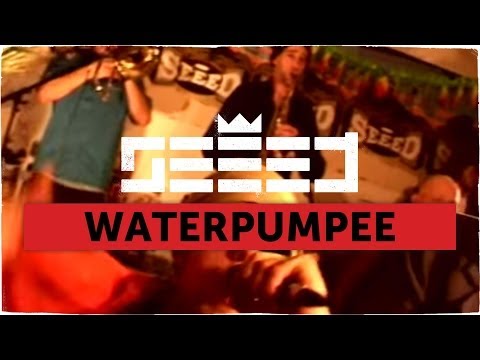 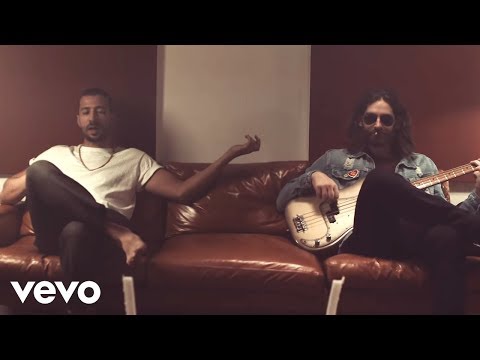 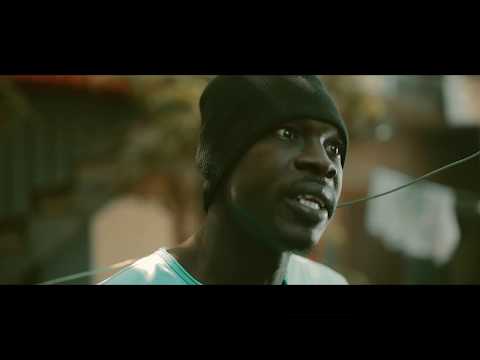 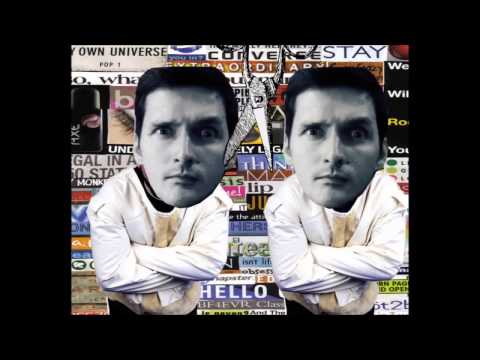 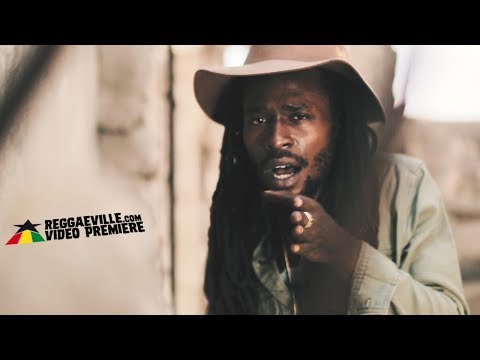 Jesse Royal - Blowing In The Wind 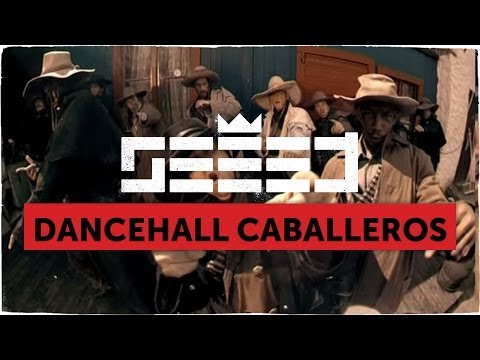 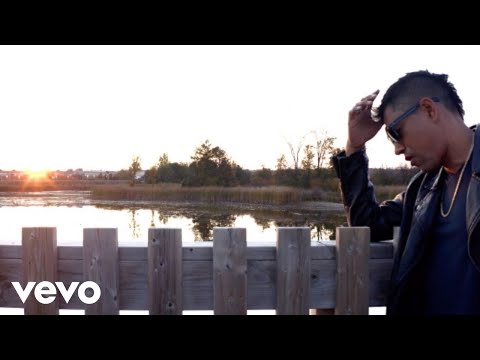 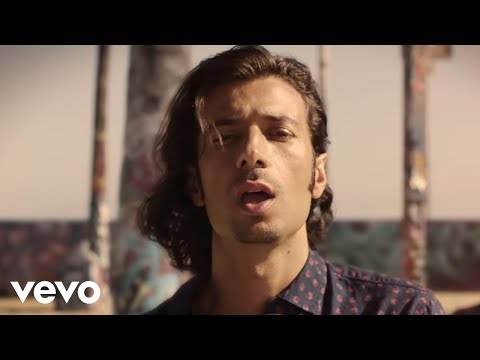 MAGIC! - Let Your Hair Down 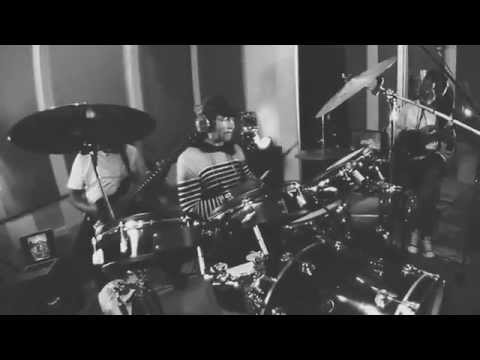 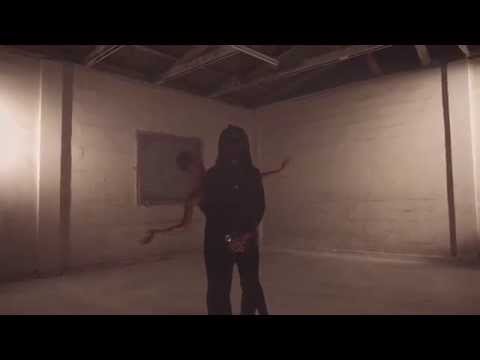 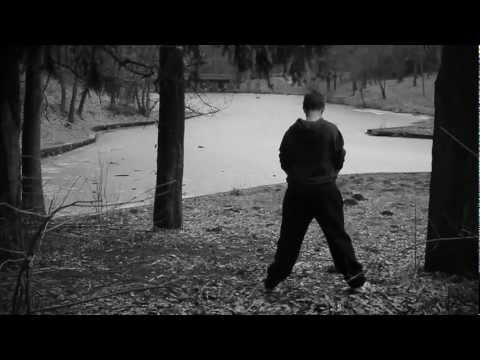 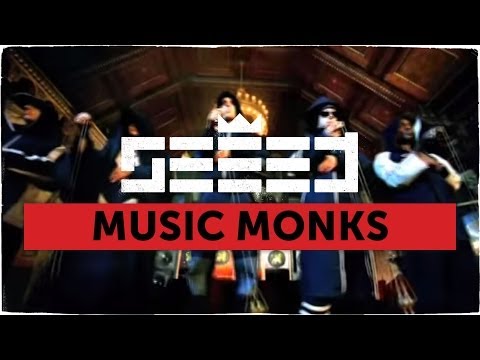 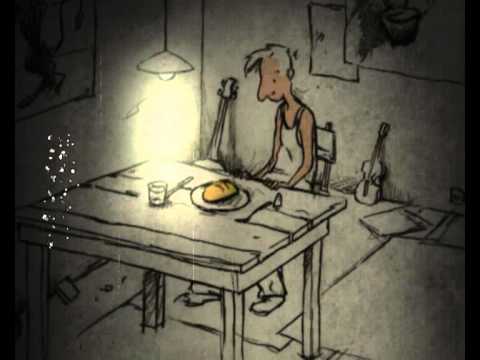 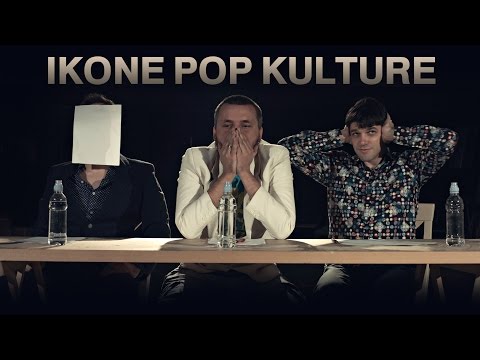 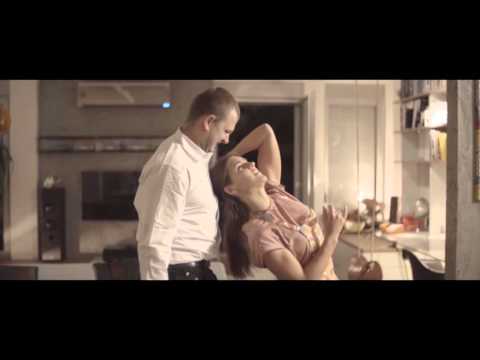 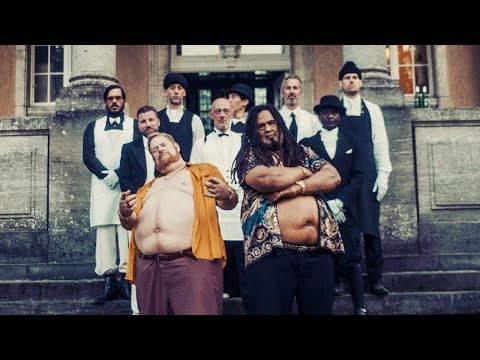 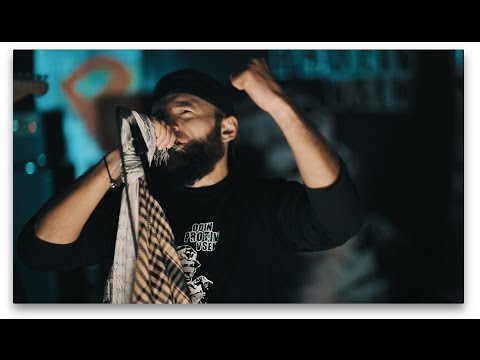