Zella Day, is an American singer-songwriter from Pinetop, the mountains of Arizona and the beaches of California. She takes her listeners through a blend of folk, country, and pop while they sit back and enjoy a whimsical ride. Her debut album titled "Kicker" was released on June 2, 2015, under Hollywood Records. It was received favorably by the critics. Day's song "Sacrifice" appeared on The Divergent Series: Insurgent – Original Motion Picture Soundtrack. 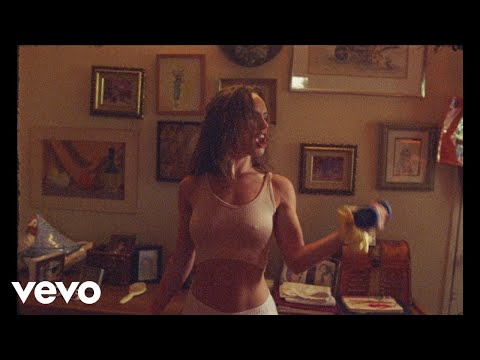 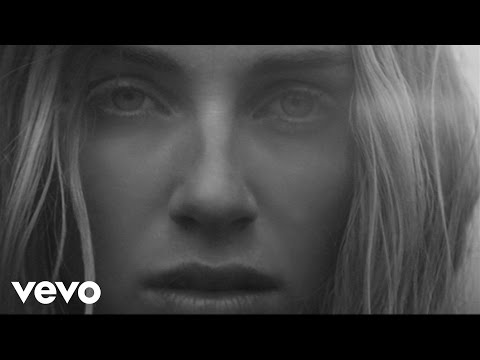 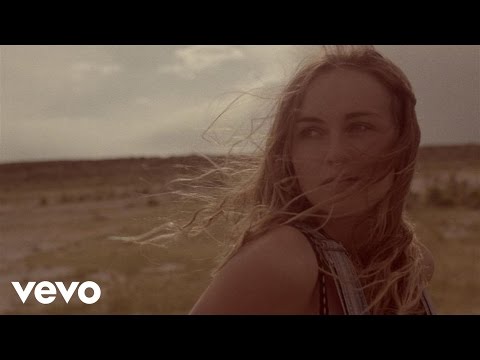 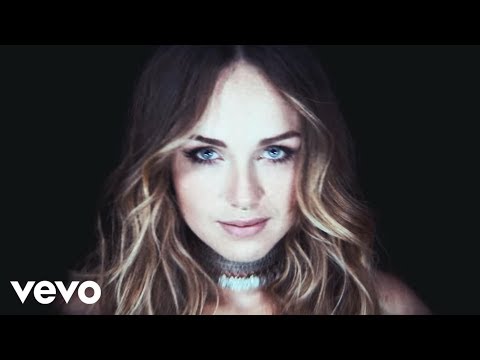 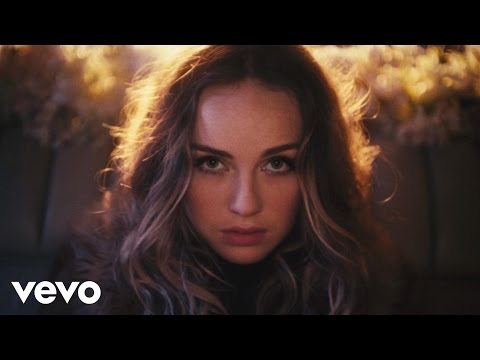