Wild Beasts are a 4 people band from Kendal, United Kingdom now based in London, UK. Wild Beasts were formed in 2002 in the north western England town of Kendal, by Queen Katherine School students Hayden Thorpe (vocals) and Ben Little (guitar). They originally performed under the name of Fauve, the French term for "wild beast". In January 2004, schoolmate Chris Talbot (drummer) joined, and they changed the band's name to Wild Beasts. The following year another student, Tom Fleming (bass), became a full time member of the band. 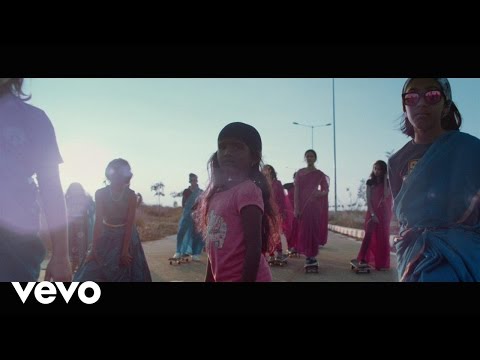 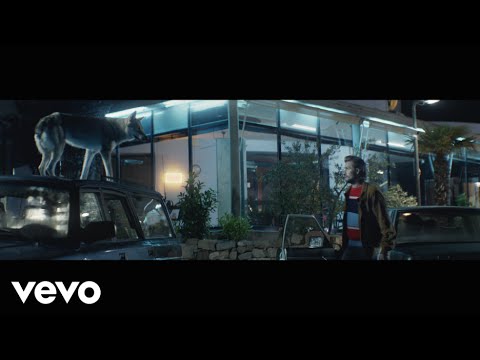 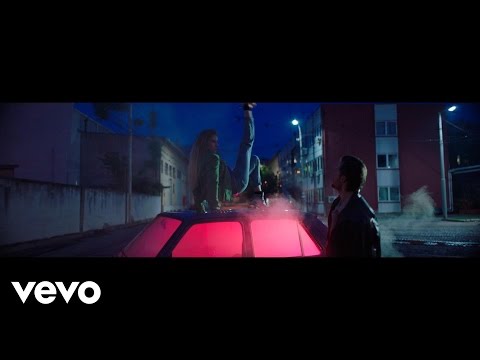 Wild Beasts - Get My Bang 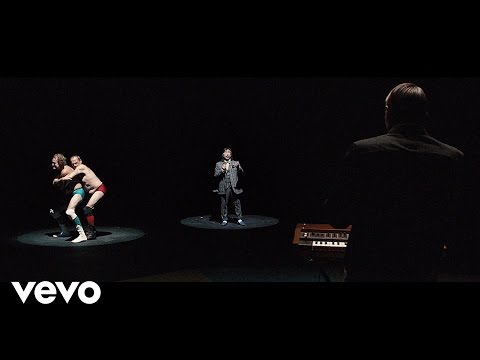 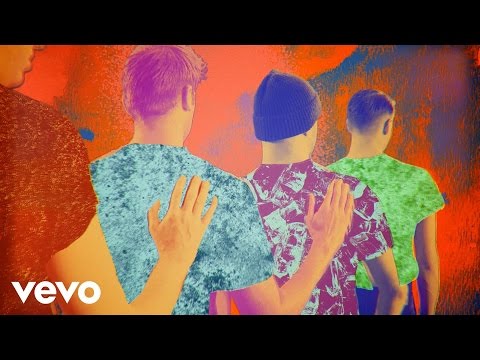 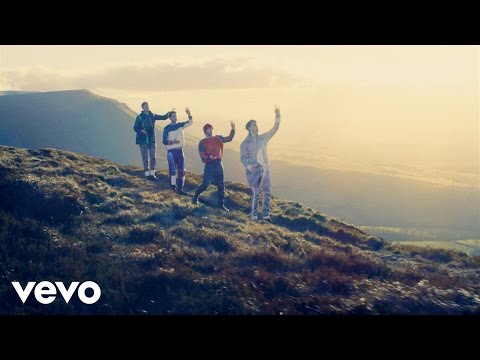 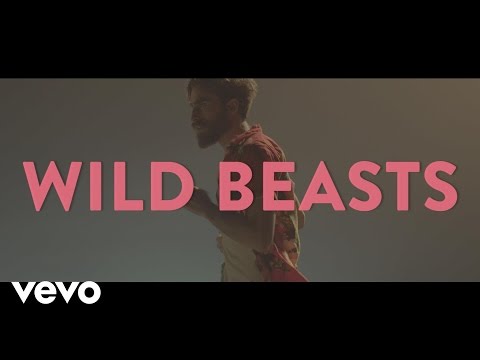 We Still Got The Taste Dancin On Our Tongues 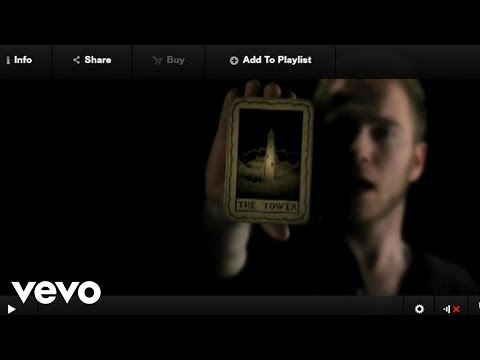 Wild Beasts - All The Kings Men