Natasha Desiree Hendricks was born in Cape Town and raised in the City of Gold, Johannesburg. She started following her passion for music in 2009 and only started releasing music in 2017 with her first single titled ‘Day by Day’. In her years of just enjoying her passion before becoming publicly known she decided to obtain her qualification in Sound Engineering and graduated in 2019. She has a sincere passion for sound beyond just creating music. Tasha is therefore known as more than a Rapper but also a Singer, Qualified Sound Engineer, Music Producer and Video Editor. Being independent and 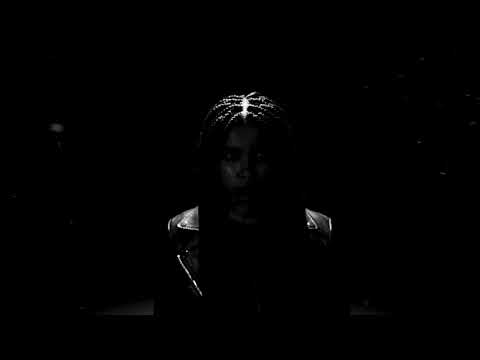 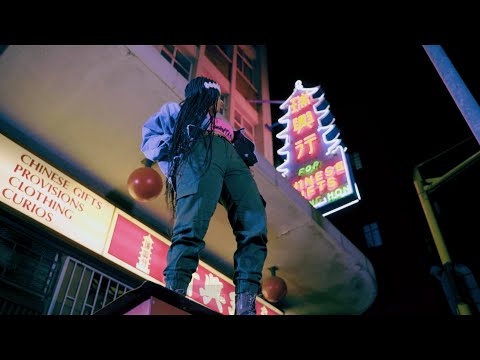