Originally from Slovakia, Stefan has lived and travelled around the world during the last decade, now calling Malta home for the past four years. For the past year, Stefan has made a grand entrance onto the Maltese music scene, which is exclusive in its own right. Working with Maltese music producer Toby Farrugia, Varga previously launched his first single ‘Turn Around’ at the end of 2020. Stefan has already made it onto the Malta Radju top 20 charts with his second single, ‘This is the Time’ as a featured artist. ‘Invisible’ is his third track. 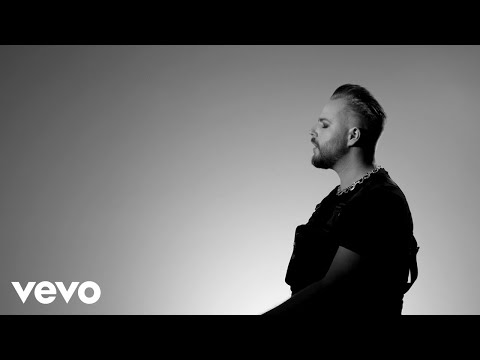 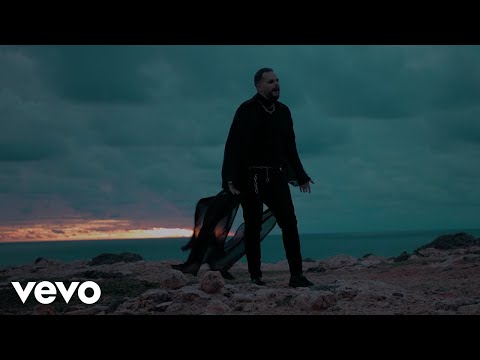