Hugo Leclercq (Madeon) is a self-described "electro-pop-house-whatever" producer from Nantes, France. Hugo started composing music at the age of 11, and adopted a nu-disco style under the name "Madeon" in 2010. In the fall of that year, at the age of just 16, he gained popularity for his award-winning remix of The Island by Pendulum which was praised by the likes of Skrillex and Pendulum front-man Rob Swire. 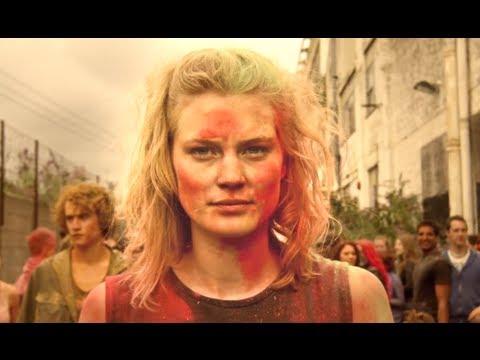 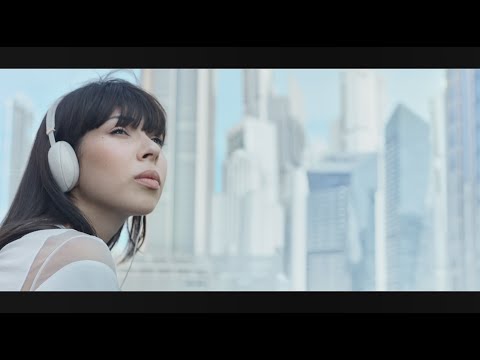 Madeon - You're On ft. Kyan 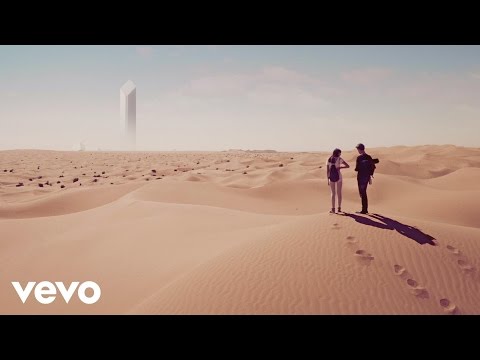 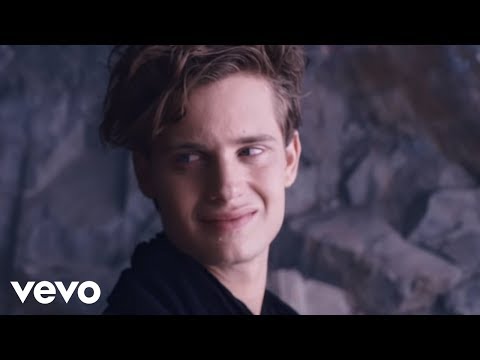